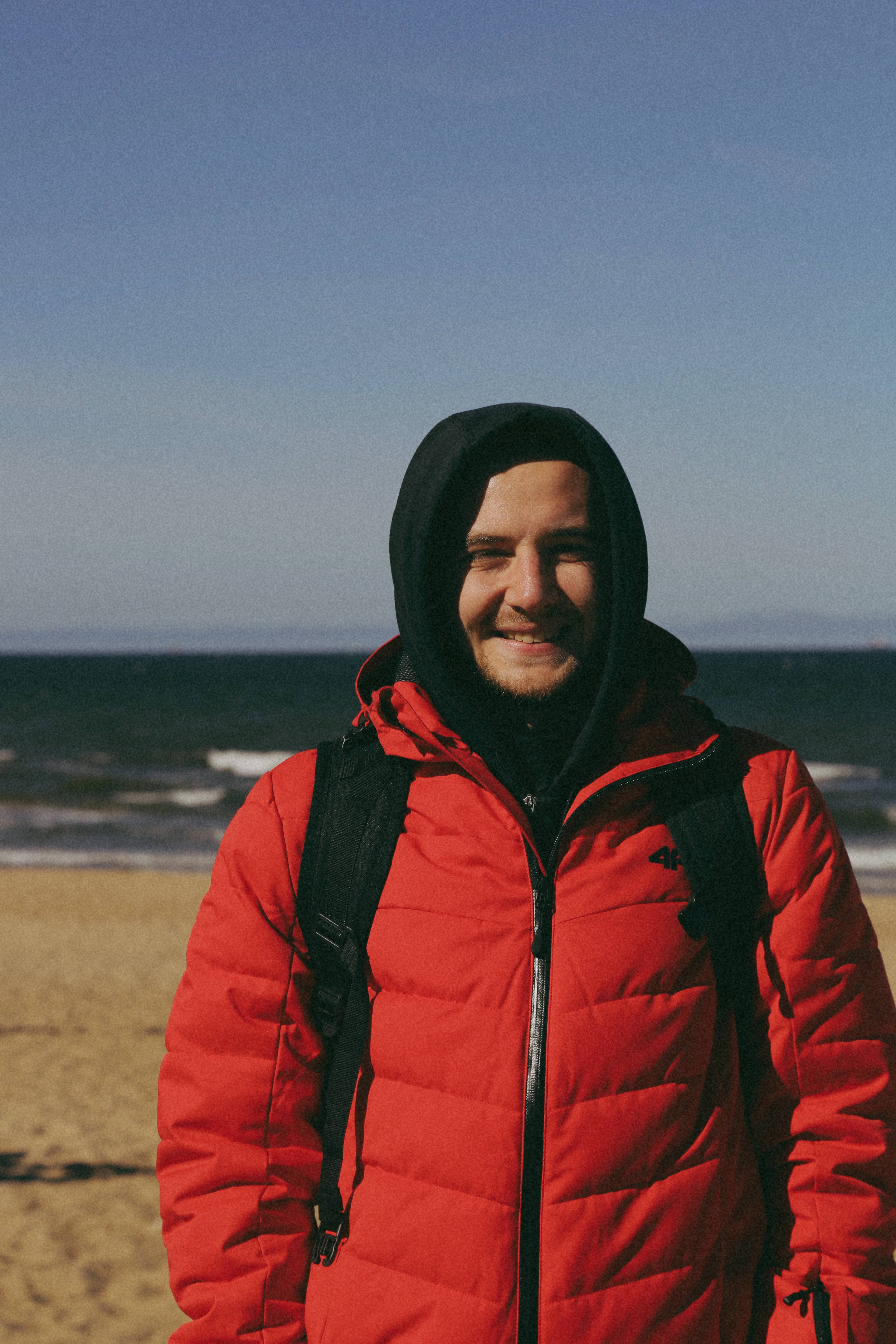 When you use Meteor.method, Meteor.call, Meteor.publish and Meteor.subscribe, Meteor is using DDP underneath. In short, DDP is a JSON based protocol which Meteor had implemented on top of SockJS. It serves to create a full duplex communication between client and server where it can change data and react to its changes.

It is possible to find the DDP connection created by Meteor on the client-side by accessing a variable called _stream, on the Meteor global object. You need to run the following snippet in the browser console to track everything going through the DDP and easy debug and test Meteor communication between client- and server- sides:

There is 2 ways to review the source code of the Meteor JS:

Never use --production flag to deploy!

Main HTML file of application may include similar JS file to load the application based on the Meteor JS:

It is not rare to find hardcoded credentials, API keys, and tokens within the Meteor code base. Meteor JS may use the same JS file for server-side and client-side. However, Meteor JS has an option to hide server side code, the developers should put the server-side code into the server/ folder, then it will not be accessible from client-side.

The extensive list of API calls prepared to verify and validate all the identified API credentials:

Meteor.settings does not leak credentials

Another source of potential credential leak is the Meteor.settings object

Open the browser console and run the Meteor.settings command, review for any sensitive information

Open the browser console and run the Mongo.Collection.getAll() command, then review Mongo collections for secrets, credentials, API keys, tokens and more of the same ...

Extra important to determine what is run on the server only and what can be run on the client. The Meteor applications have the following attack surface in terms of authorization:

Since Meteor apps have architecture that puts client and server code together. In some cases, client can access Mongo Collections directly. If the Mongo Collection has an allow definition on the collection actions on the server-side, it will be accessible from the client side. There is several potential problems, the application can have:

The application allows performing actions on other user’s records. Any user would be able to update any record in the OAuth collection:

But the ability to update any record can be stricted this way:

However, if the Meteor app is run in insecure mode, and the application did not set up any allow or deny rules on a collection, then all users have full write access to the collection.

New Meteor projects start in insecure mode by default. To turn it off just run in your terminal: meteor remove insecure

What means if application define at least one allow rule, and other rules are not redefined with deny, the client side will able to work with any actions on the collection.

Look for \.deny\( and \.allow\( and determine how the application defined rules’ logic accordingly to this paper, https://guide.meteor.com/security.html#allow-deny, and https://docs.meteor.com/api/collections.html#Mongo-Collection-deny.

The general recommendation to avoid using allow and deny rules, and switch to the Meteor methods instead. This will reduce the risk that all collection operations will be accessible to the client, if the app is deployed in the insecure mode. And it’s easier to maintain and scale the application. But those Meteor method should have a solid implementation of the authorization mechanism.

Meteor methods are remote call procedure system in other words an interface to interact with a server-side. If to compare with the REST API architecture, an Meteor methods are something like GET, POST requests. The main attack surface against Meteor methods is that applications do not have proper implementation of authorization access controls.

Meteor methods can be defined in the following methods:

There is several patterns to map and identify those methods. If you have the full source code you may target, grep, and look for the following patterns:

If you have the shared source code and don’t have access to the hidden code located on the server, you can identify the app.js file and grep for their Meteor\.call\( instructions.

There is several examples of poor implementation of authorization access controls.

The general rules prepared for Meteor Methods should be also applied for the publications:

The functionality of the publications opened up additional attack vectors. All the Mongo collections have the fields option that restricts a collection returning only requested records. It prevents the accidental publishing of secret data.

The fields: option should be declared on the server-side only, it should never be user controlled!

To hijack the userId, run the following command in the browser console:

If the changes were applied to the collection but user remained their session active, they will still be able to access the data returned by publication because the publication’s callback function is run only when the userId of the user changes (only the return instruction is re-run). So the authorization check should be implemented on the query itself:

This authorization issue is limited by the time and is valid till user logs out.

App users should never have ability to control the “search” parameters (filters, selectors, etc ...) of the NoSQL queries within the Meteor methods and publications. Beyond authorization issues the app could be exposed to NoSQL injections.

Example of the client-side call:

Meteor renders the content on the client-side, the application should have data sanitization in the Meteor methods to prevent basic XSS attack vectors. Meteor apps use Blaze framework for HTML rendering if user data is inserted into the raw HTML inclusion (triple mustache {{{), it is possible to achieve a XSS attack.

Thanks for being here. Get notified of new posts: 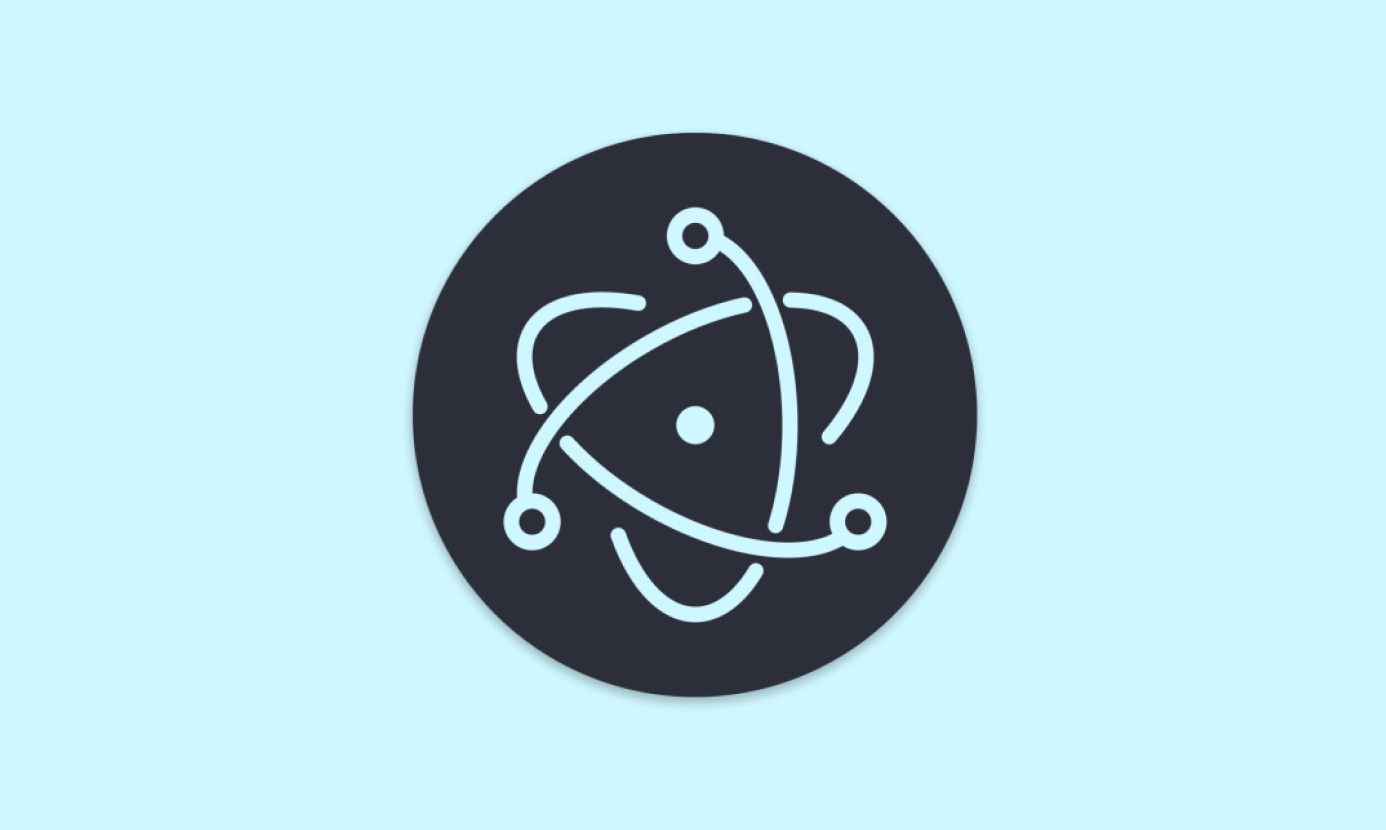